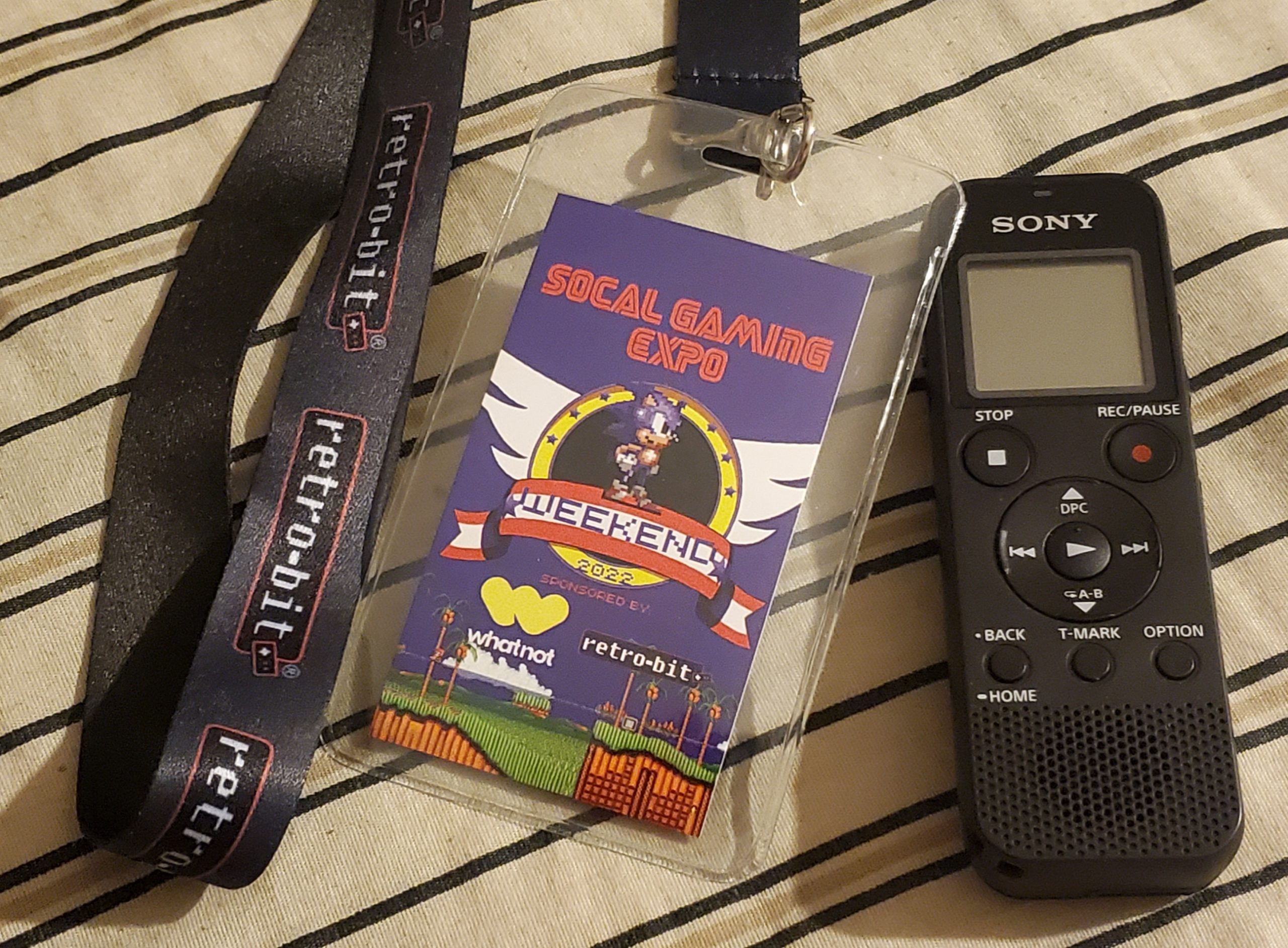 A couple of weekends ago, I attended the SoCal Gaming Expo. With a digital voice recorder in hand and some nerves of courage, I roamed the aisles of vendors and developers, searching for people to interview. I had just three questions to ask:

I’ve braved the elements, made a few mistakes, and surprised myself with a couple of enthusiasts. I came home, gathered the recordings and music, and starting putting it together as best as I could. With blood, sweat, tears, and a bit of ringing in my ears, I’ve managed to (hopefully) create an awesome episode that you’ll enjoy.

Gather around with your chosen drink in hand, relax against the couch or a pillow, and prepare to hear a variety of people on their views of video game music.

“Daughter of the Dark God” – composed and arranged Yasunori Nishiki, performed by BB Band, vocals by Yucca and Kanon

“Simple and Clean” – by J-Music Ensemble

“Beneath the Mask -rain, instrumental version-“, composed by Shoji Meguro