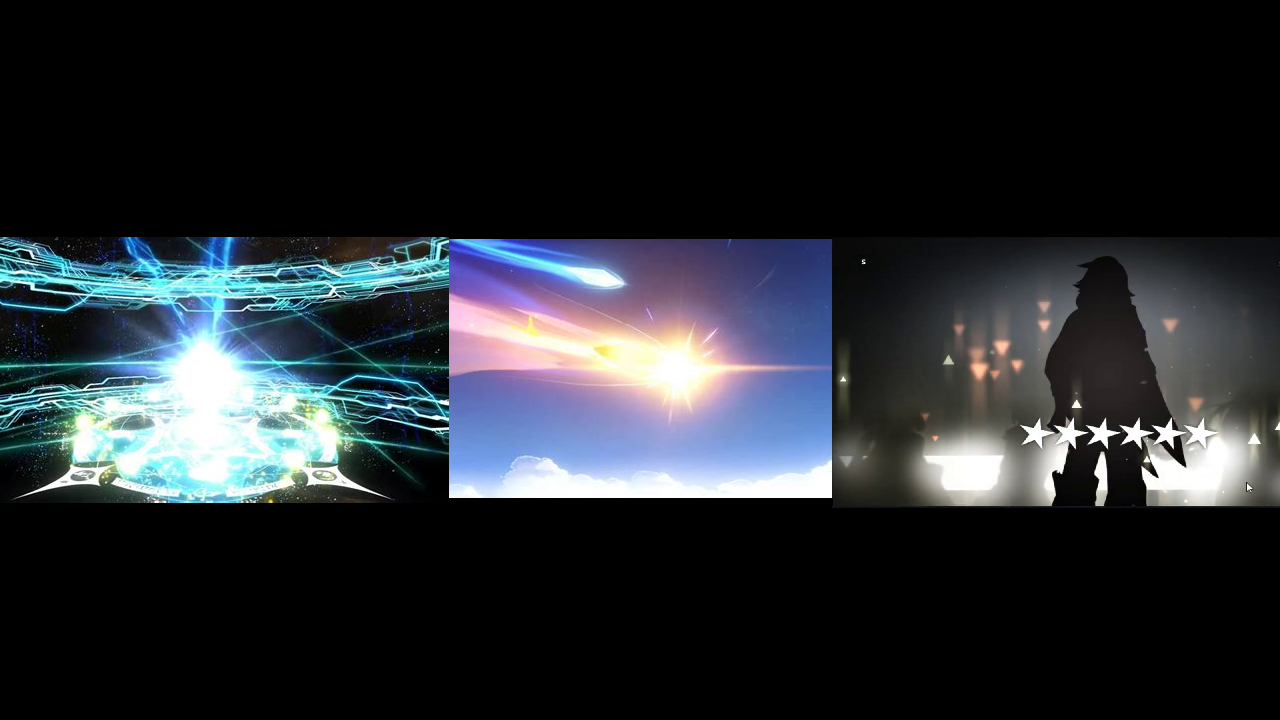 Ah, the luck of the Irish be with you, laddies and lasses, for this week’s early episode celebrates St. Patrick’s Day and the games that are about luck, namely gatcha games. We’ll listen to three games that entice their players and fans with the possibility of winning something worthwhile as they play through the story line and partake in missions for materials and in-game credits, which are then used to try your luck.  Sometimes you get a 5-star companion or an SSR (super secret rare), but sometimes you get a 1-star or common character.

And now, as you sip your brew of Irish coffee and feast on your plate of corned beef and cabbage, enjoy these tracks, and remember, as gatcha players are prone to say, “Rate Up is a lie!”

“The Gathering of Heroes -BATTLE 1-” – composed by Keita Haga