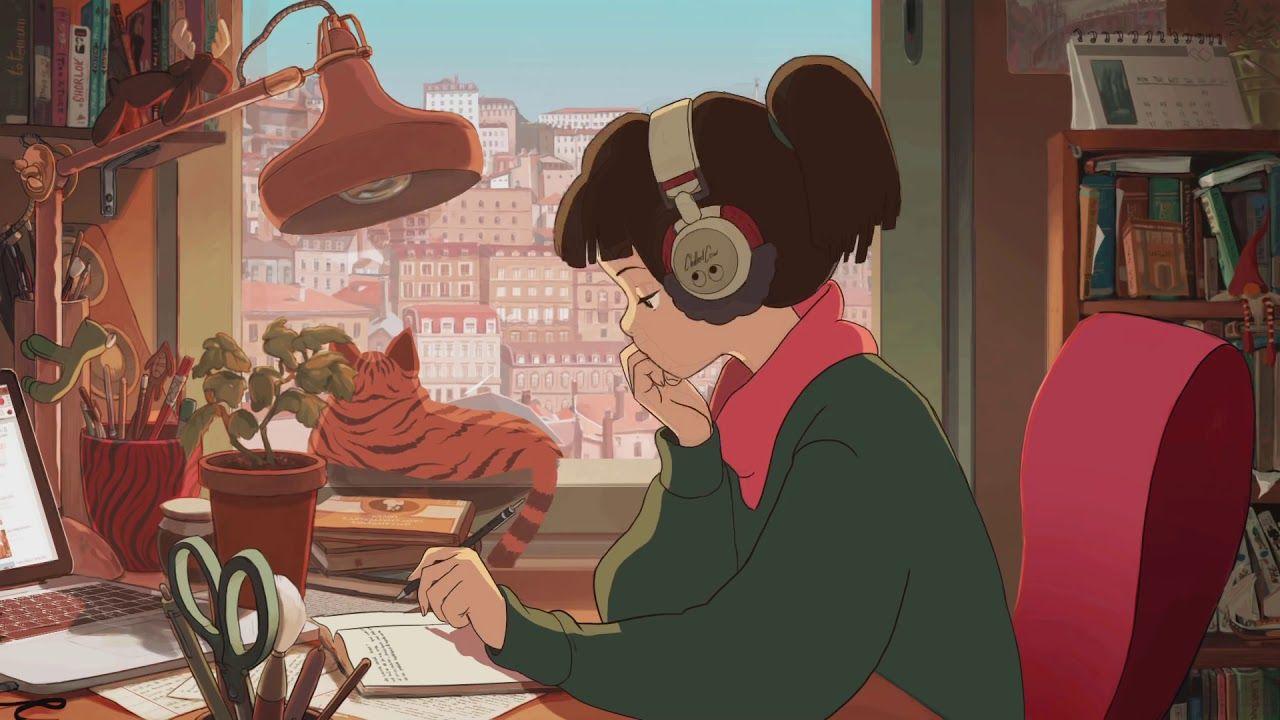 With the world going crazy and absurd, perhaps it’s time to sit back on your favorite cushion or pillow, pull over your favorite blanket or quilt, and put on a pair of headphones to hear some easy-going beats. This episode, we’ll be listening to some lofi music based on the video game ‘Super Mario Bros.’, from the Nintendo Entertainment System. Sure, the game is frantic at times, but these fan artists have taken these songs down a couple notches so you can breathe deeply and slowly with your eyes closed.

Relax and allow the music to soothe your soul. Just don’t forget your cup of tea or hot chocolate on the table…

“Mario Time (Super Mario Theme but is it okay if it’s lofi hiphop?)” – produced by Kijugo