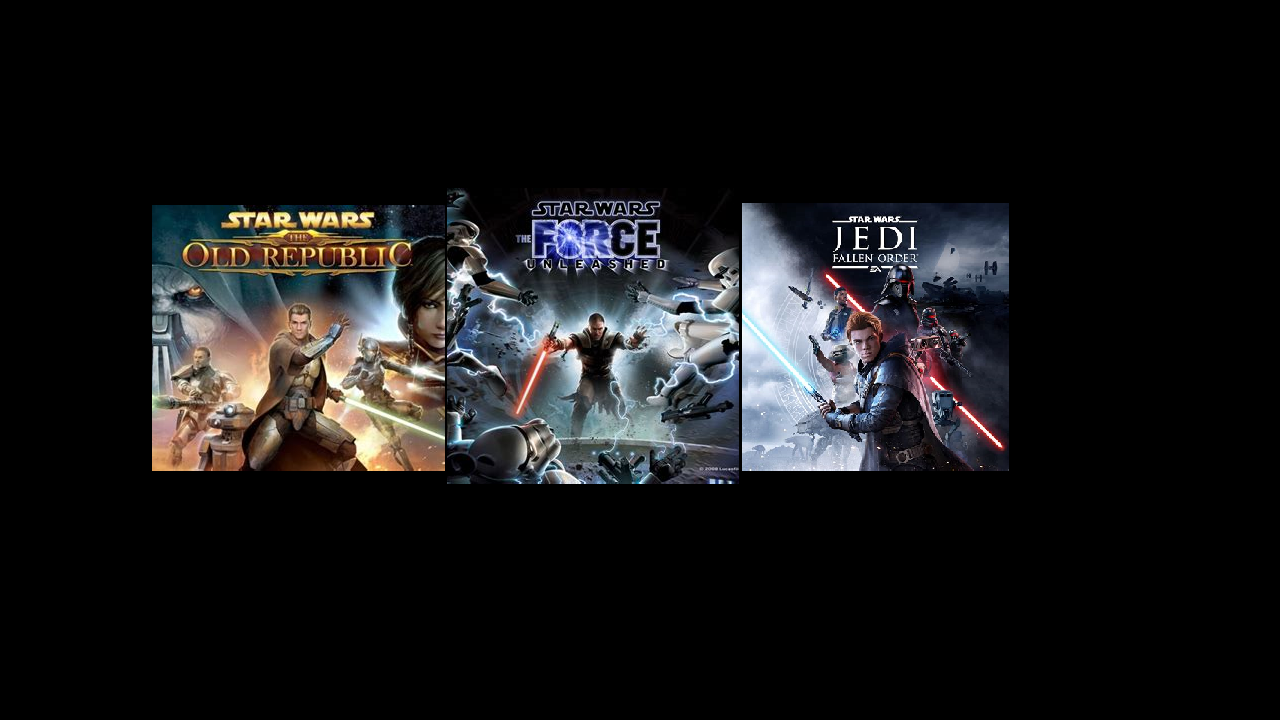 Ah, young Padawan. The Force is strong in you, I sense, yes. Perhaps you will walk in the light, or maybe you prefer to travel into the dark side.

However you decide, this week’s episode celebrates Star Wars Day, which falls on May 4th. An MMO (massive multiplayer online) game, a single-player action adventure under Darth Vader, and another single-player action adventure taking place after Order 66, these games should give a good taste of the music involved. I do drop some knowledge of the universe, but it’s just enough for some background, as I’m not well-versed in it.

“May the Force be with you, always…”