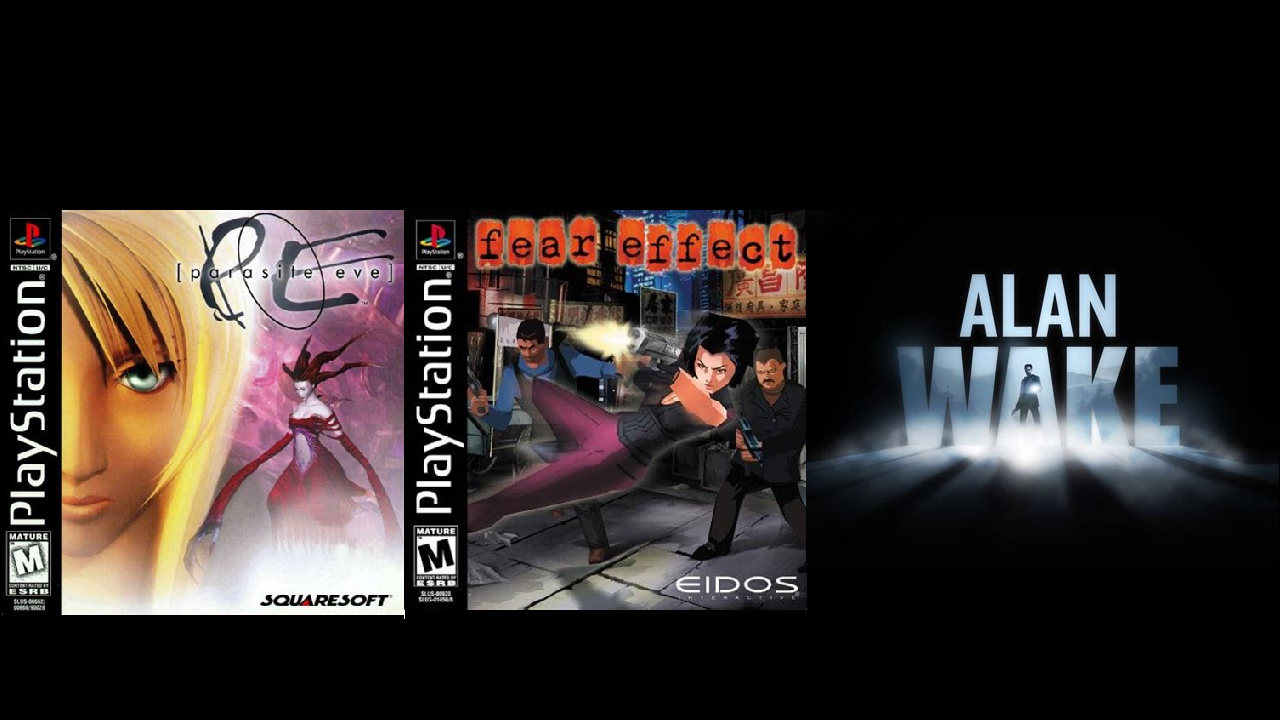 Personally, I like months where the first day perfectly falls on Sunday, because that means it will have a Friday the 13th (bwahahaha!!!). Now, some will call me weird, but I prefer to be called a triskaidekaphile (an admirer of the number 13). If you want to get technical, you can call me a paraskevidekatriaphile (an admirer of the 13th of Friday) or a friggatriskaidekaphile.

Unless you’re triskaidekaphobic (fear of the number 13), I hope you’ll brave the unknown and take some time to listen to this week’s episode. I play tracks and their remixes and covers from video games that deal with fear, by name or by story. Whether it’s the fear of a strange experiment, fear of instant death, or fear of losing memory, these games will have you face it head-on, with a weapon or by the light. So, don’t be afraid, and don’t fear the number 13.