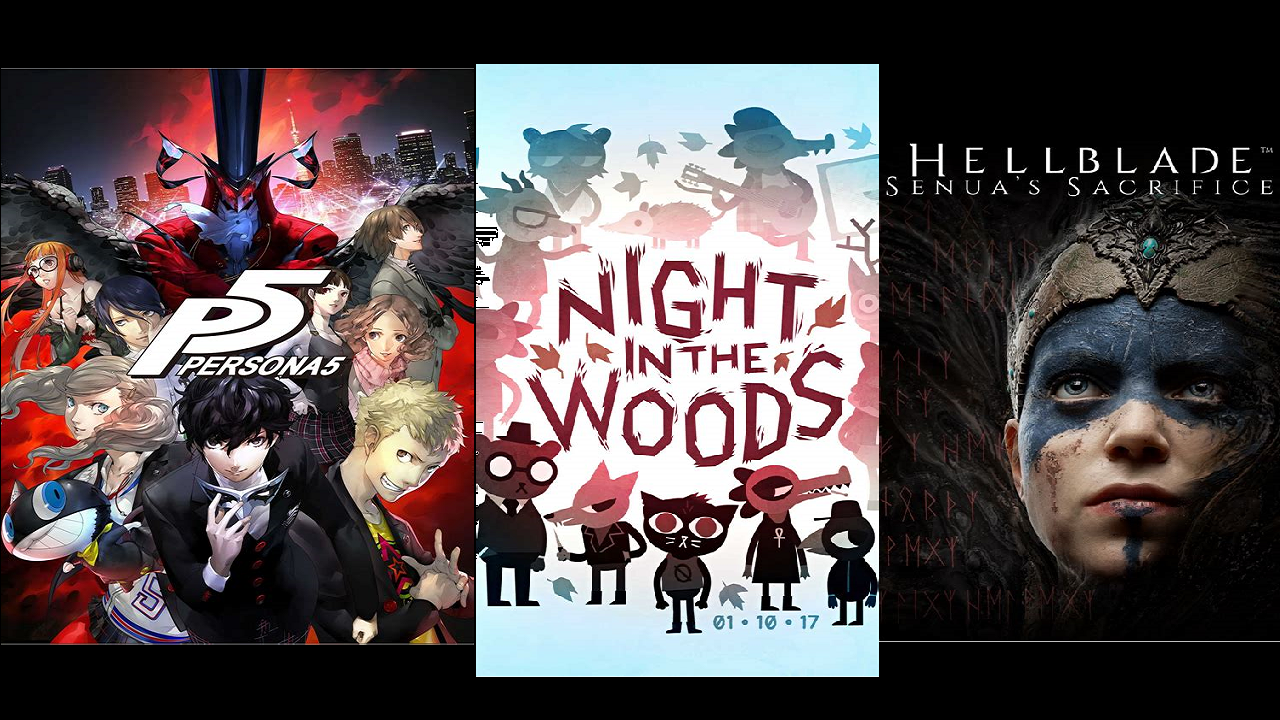 This week’s episode places a spotlight on mental health, an issue that has become more prominent during the pandemic. Depression, anxiety, PTSD, grief – these in addition to other forms of mental sickness are what plague our daily lives in a moment of crisis or confusion. It affects everyone individually and effects those close to them and their daily routines. While there are many ways to amend our mental health (therapy, medication, etc), certain video games have recently made it the focus of their story and gameplay, allowing players new and old to experience the peaks and valleys of mental health.

We’ll hear tracks from video games that tackle mental health, along with their remixes and covers. I’ll also open up a bit more about how I’ve managed my own mental health, in addition to the recent passing of a family member. It is my hope that, in sharing my personal experience, that it reaches out to someone in need and is relatable to anyone going through it.

“Title” – [Night In the Woods] – composed by Alec Holwka