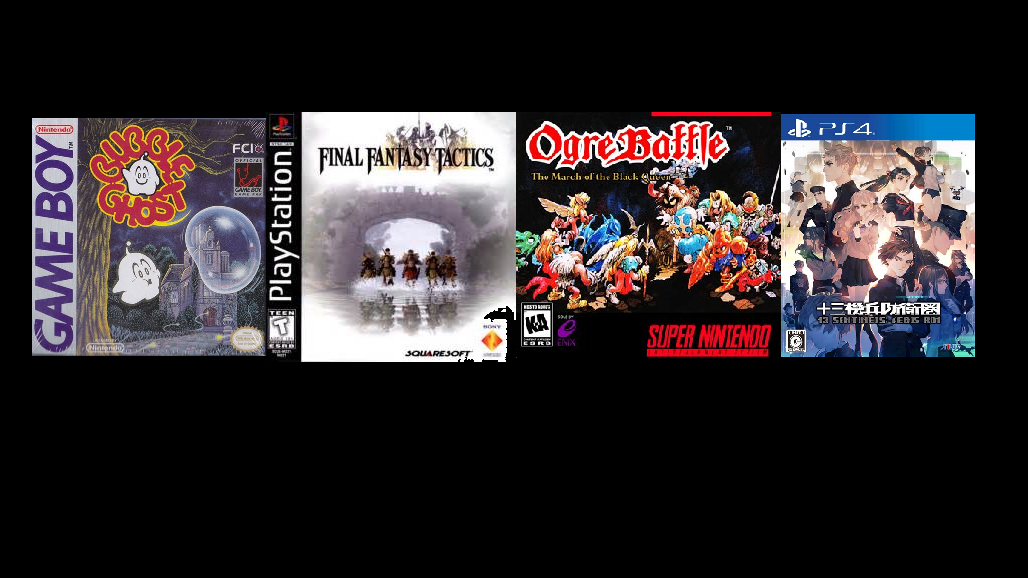 Welcome to one of the four episodes in “The Masters of VGM”, an event during the month of June in which participating VGM podcasters get to talk about their love and admiration for certain composers.

This week’s episode will focus on Hitoshi Sakimoto, a composer who started wanting to learn how to make video games and ended up founding a company that composes music and produces sound effects for them. We’ll be playing several songs, from his earliest solo piece to his current work. We’ll also talk about his relationship with Square, a few of the composers he’s worked with, and some of his influences.

So, sit back and enjoy Part One of “The Masters of VGM”.