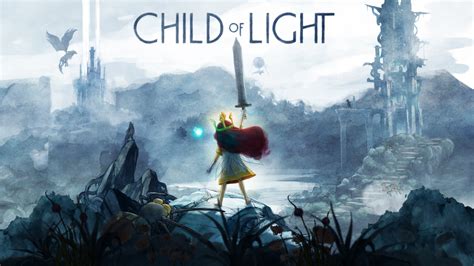 And now, the final composer for “The Masters of VGM”. While she has only done one video game soundtrack, Cœur de Pirate (stage name for Beatrice Martin) has the receipts for her incredible work on the game. Playing piano at the age of three, she studied for several years at a conservatory, played in a band as a keyboardist, and released a debut album that would gain notoriety thanks to a viral video. After working on a collaboration with several different musicians, directing her first music video, and composing her second album, she was approached by Ubisoft Montreal to compose for their upcoming video game ‘Child of Light’.

While I could talk ad nauseam about her work, I believe her songs will speak for themselves when you have a listen. So, enjoy this final episode of “The Masters of VGM” and many thanks for listening and subscribing to this podcast.

“Time Lapse of a baby playing with his toys”

Outro: “Off to Sleep”