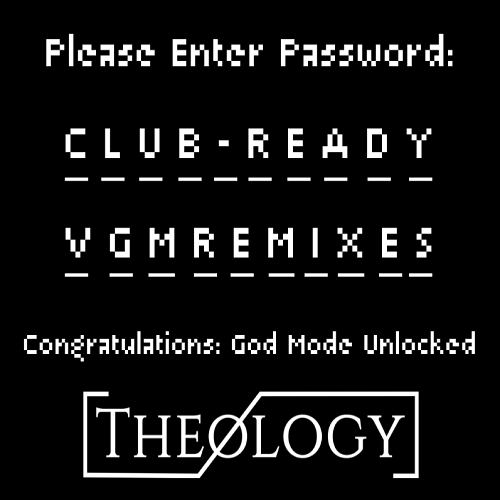 Welcome to one of many featured episodes for the podcast, and one I hope to develop as a monthly mainstay.

This week, we are featuring works from an artist who does club covers and remixes of video game music.  His name is Theology, an artist who’s been doing production and DJ since 16. He’s done several collaborations with many artists, such as Profetik, Jerry Tebbs of Table 18, and Euphoric Nation. He recently tapped into VGM, where he is currently focusing his efforts.

This man is the real deal, so I hope you enjoy this special club mix of his own creation. Be sure to check him out at his various links and support him.

“Forest Temple Theme (Theology vs Gunderslam Remix)” – [The Legend of Zelda: The Ocarina of Time] – originally composed by Koji Kondo