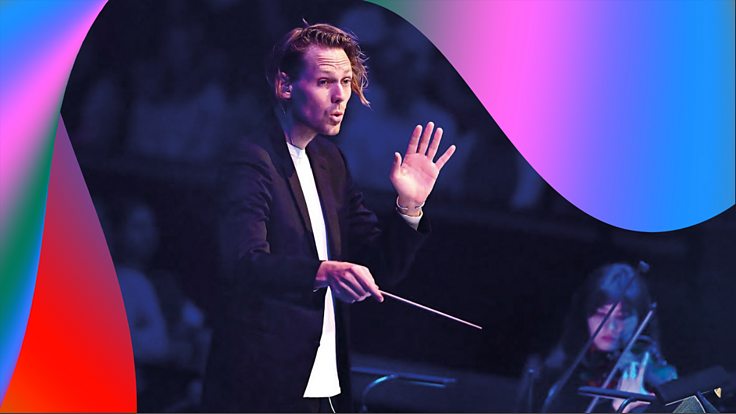 There was a time when video game music (VGM) was considered a niche, something most gamers appreciated but a handful of people enjoyed wholeheartedly. In the last ten years or so, VGM has enjoyed a certain level of popularity; covers, remixes, and VGM-inspired medlies are appearing online (YouTube, Twitch, Spotify, etc) and in the public venues. There are a bevy of musicians releasing albums of their works.

For the first time at the BBC Proms, video game music took center stage at the Royal Albert Hall several weeks ago. It was a treat for most gamers, especially for those who have played since the 1980s. An orchestra played a variety of music, from the ZX Spectrum game to a AAA game title, stirring fond childhood memories. Needless to say, it was a wonderful event to witness in person and online.

This week’s episode has tracks from video games that were featured at the BBC Proms. On the set are a 1-bit VGM programming wonder, a track of collossal proportions, and something with a somber tone. Enjoy this set list, in addition to the BBC Proms.

“I Have Begun My Ascent” – [Dear Esther]  – Jessica Curry