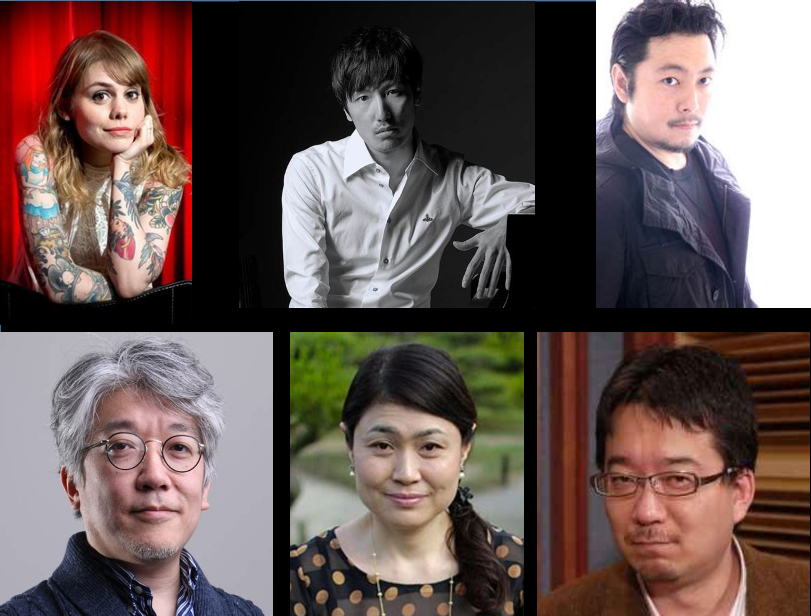 This week’s episode became more that I had bargained for…

I was originally going to talk about one composer’s birthday but then I realized “What if there are other composers born in September?” After sending a question out through social media and Discord, I found out there were several more composers born this month. So I decided to extend this episode to include their birthdays as well.

Well, I underestimated how much material and information I needed, because there are a total of six composers who were born in September (as far as I was informed).

We’re going to hear tracks from one of their video games, along with their covers and remixes, most of which did their own. It’s jammed-packed with music, so have a seat while I serve up a slice of cake and some sober drinks!

“Birthday” – The Beatles, from The White Album

“Amazing Trees” – [Border Break (for the PS4)] – composed by Hiroyuki Sawano, vocals by Tielle, also from the album “2V-ALK”