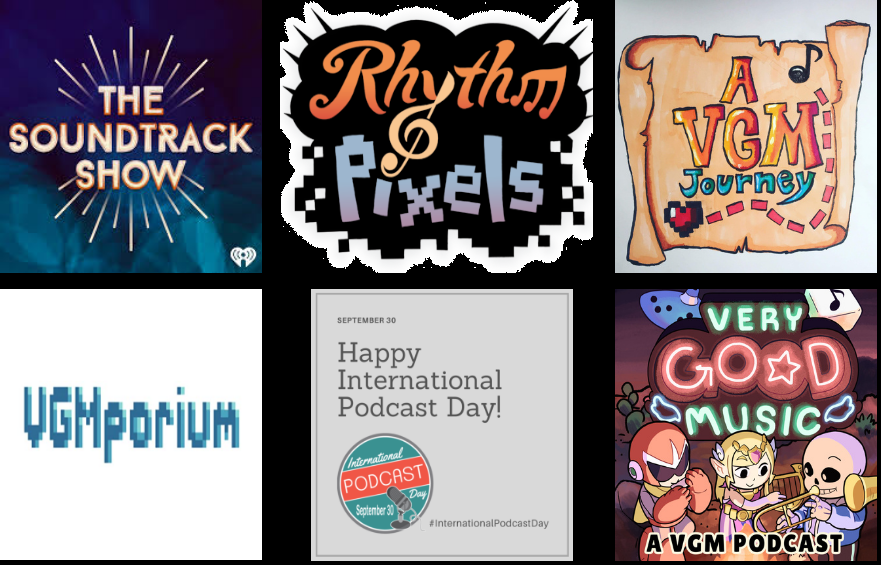 Most people today take podcasts for granted: open your favorite streaming service or podcast app, view the plethora of shows, choose an episode based on your moment and mood, and press play. It’s become a part of the regular routine in life, whether it’s working on a deadline, running an errand, cleaning the room or house, or just sitting back with a cup of your favorite drink. For some, the podcast is a haven away from the chaos of living and mayhem of people. It’s also a comfort to those seeking a familiar voice in their thoughts and opinions.

This week, we’ll be listening to tracks from video games of podcasts that I have enjoyed listened and am currently listening. They have also, directly and indirectly, guided me into doing my podcast. In fact, most of tracks are from video games that were in their first episode, a way to pay homage to them when they started their own podcast.

Enjoy these tracks and consider visiting these podcasts afterwards…

“Title Theme” – [The Legend of Zelda: Ocarina of Time] – composed by Koji Kondo